Despite the threat of redundancy by newer wireless technologies, RF connectors are still an important part of many wireless systems.

An RF connector serves as both a mechanical and electrical termination to a transmission line such as a cable, allowing its signal to traverse another component in an RF system. RF connectors are designed so that a signal may traverse its boundary without losing power through reflections.

A type of RF connector design is called a Series, with each series implementing a male and female Interface. The process of interconnecting two interfaces is called Coupling or Mating the connectors.

RF connectors are sometimes referred to as coaxial connectors, although using this term is discouraged as it's possible to have triaxial or air-dielectric waveguide RF connections.

This document has been composed to provide a industry reference and guide to radio frequency connectors. The list of connectors has been compiled against applicable ISO/IEC/MIL standards, with the...

This article provides an overview of common RF connector coupling / mating mechanisms. There are five common mechanisms, each with their unique advantages and disadvantages. During design of a system... 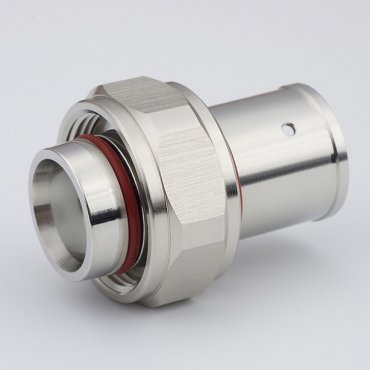 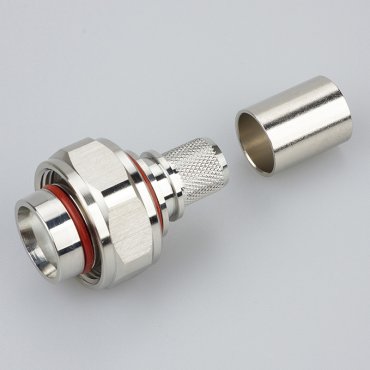 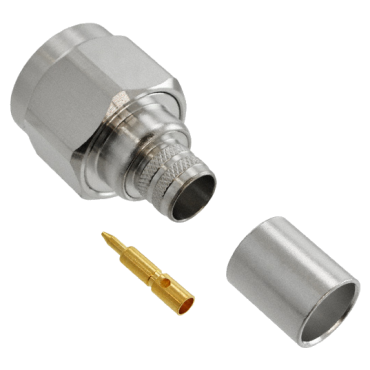 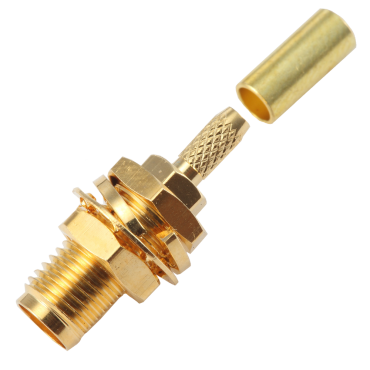 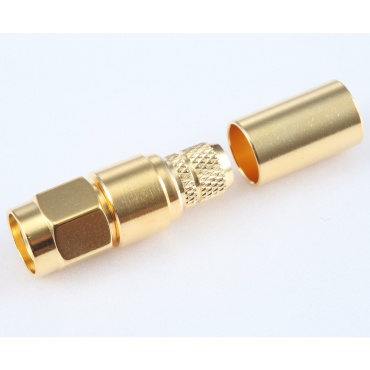 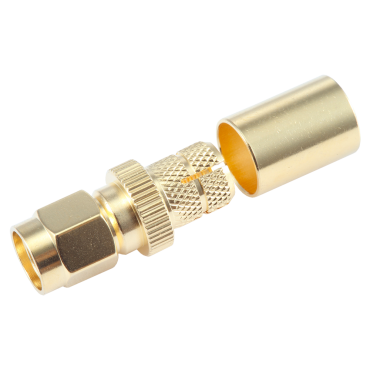 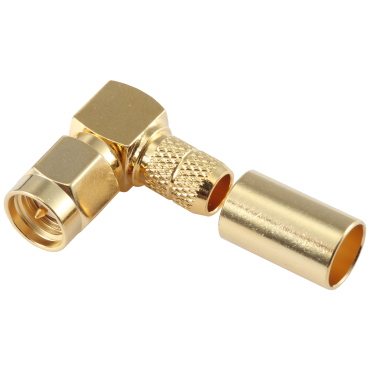 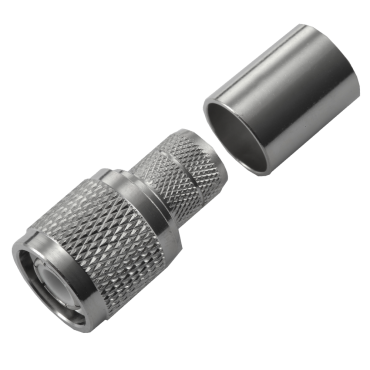