The Internet of Things (IoT)

The Internet of Things is a blanket term that refers to the sharing of data between a network of electronic devices for the purposes of recording, reporting, and decision making.

In practice, IoT networks are most often developed by the implementation of a wireless data network that is used to connect thousands of sensors, meters, and controllers. These devices then connect to a central information system which uses these real-world inputs and outputs to power decision making and automate processes.

Wireless telemetry and Machine-to-Machine technologies were adopted early by businesses that could see the value in data. Early SCADA systems were used to power Industrial Control Systems, automating many manual tasks such as reading meters and recording values.

From simple beginnings M2M has sophisticated to a point where it is almost synonymous with the Internet of Things, an association which is likely to strengthen further. IoT is becoming an increasingly prominent technology that has the potential, and is already making steps towards, radically altering our world like almost no other wireless technology that is currently undergoing commercial development. 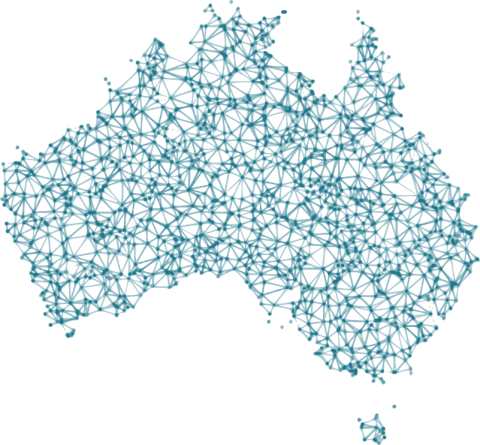 Machine-to-machine communication can generally be categorised into one of two use-cases;

Most competing IoT protocols meet one of the two needs, and most operators choose to deploy one of each network type. The most prominent IoT technology is Narrowband IoT (NB-IoT), a technology designed for infrequent, small transmissions, and deployed over a mobile operator's existing cellular network. Operators who implement NB-IoT usually meet the requirement for larger transmissions by also upgrading their existing cellular network to support LTE-M device categories, or may choose to implement a dedicated LTE-M Cat-M1 (eMTC) carrier.

Many European and Central Asian operators have elected to build a national LoRa network as opposed to deploying NB-IoT. This can be due to limited low-band spectrum availability, technical hurdles, or simply that LoRa had already attained a larger ecosystem of users and devices in their geographic region. 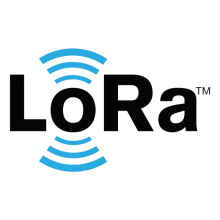 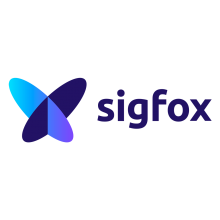