Unlike other IoT standards such as NB-IoT and LTE-M which are constructed as national networks, LoRa is most commonly implemented on an ad-hoc basis with companies building local or regional coverage areas as needed. LoRa networks are constructed in a similar manner to traditional mobile and wireless networks, where a radio transmitter+antenna unit is installed on a tower or tall structure. Additional transmitters are added and linked together through an ordinary backhaul network, to form one contiguous network. 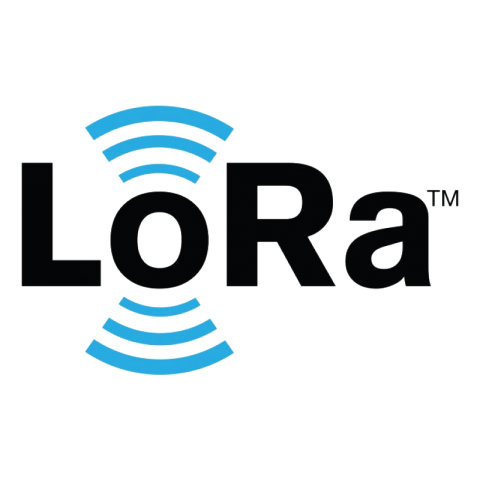 The advantage of LoRa® technology compared to other modulation solutions is good radio-frequency over long distances while power consumption is at a minimum. LoRa® is based on spread spectrum modulation, whose properties include high immunity and, among other things, the small effect of reflections and diffraction on the signal. The signal received by the spread spectrum technology known from mobile telephony technology can be identified below the noise level.

LoRaWAN communication can be single or bi-directional and it is divided into different frequency channels and speeds. The choice of data transfer rate depends on the distance between the sensor and the central network server and the amount of data. Most commonly, the LoRaWAN network has a data transfer rate of 0.3 to 50 kb/s. Typical data transfer rates are a few dozen bytes.

Sensors and terminals with LoRa® technology are available for a variety of purposes worldwide. There are applications for controlling street lighting to observe the discharge of waste containers. Terminals are available for different frequencies and can be customised to their intended use. Terminal equipment can be divided into three different categories.