We've all heard the term IoT, we know it's supposed to revolutionise modern business and deliver a 'fourth industrial revolution', but what is it really?

The Internet of Things (IoT) is an idea where everything is connected. Connecting cars, soil, machinery, vending machines, plants, people, everything down to the air we breathe. The idea is that our ability to interact with the world is entirely dependent on our understanding of it.

An IoT ecosystem is made up of sensors and controllers, all interconnected through a network. This network can be wired, but due to the requirement for sensors to be placed anywhere and everywhere, most connections are made through wireless networks.

By using sensors we can capture some incredibly detailed data on our world, allowing us to manage it at much greater ease. IoT is absolutely essential to technologies like self-driving cars, automated farming, and will help us solve problems like environmental management. 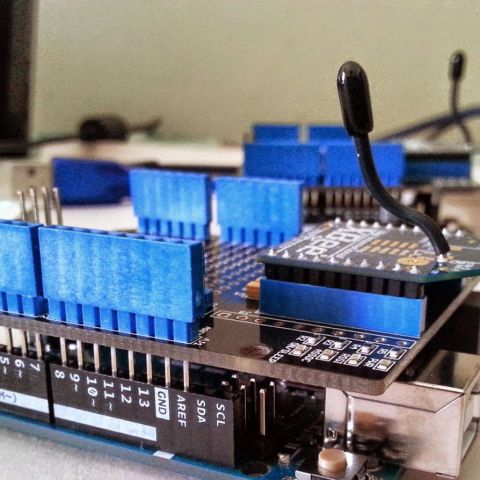 The key is data and more data

Let's take agriculture as an example. One of the big challenges facing Australian farming is that it takes a lot of hard work. Management of livestock, harvesting and processing, enormous parcels of land, crop and tree management, the list is endless. While nothing replaces good old hard work, a lot of these challenges can be met with IoT. The repetitive nature of many on-farm tasks makes them great candidates for automation through the use of IoT.

R-Spectrum develops Smart Farm solutions using systems like MyInsight.io, which is an IoT module designed to accept pretty much any input, and control just about anything. Being a universal device means we can monitor and operate anything simply by using the right set of sensors and actuators. For example, we can monitor crop soil quality using 10, 50, or even 100 probes together to geographically map out changes in salinity or moisture, which can reveal problem areas or even faulty irrigation. Using flow rate and water level sensors we can check dam and trough levels in real time without having to step out the door.

The solutions are endless. What you can do with IoT is limited only by your imagination.

How does it work?

The biggest component to building an Internet of Things is connecting them together. Sensors and controllers are easy, there's a million available and it's just a matter of plugging them in and registering them with the MyInsight.io system.

Connectivity can be a huge challenge, especially in the agricultural sector. There are four main types of wireless IoT networks:

The first two, NB-IoT and LTE-M, are part of a national operator's mobile network. Telstra for example provides both NB-IoT and LTE-M connectivity over its 4G networks. You can think of these two as a super thin channel on the network which is designed to receive and transmit tiny amounts of data. Because they don't need to carry much data they can travel much further than the ordinary mobile network. Of the two, NB-IoT has the longest range but lowest data speed and is used to carry small packets of numerical data such as water levels, on/off status, and so on. LTE-M has a shorter range but can carry a reasonable amount of data such as a basic camera or audio feed, or large quantities of numerical data such as vehicle diagnostic data.

So far NB-IoT is available through both Telstra and Vodafone, with Optus to follow shortly. Telstra is the only operator with LTE-M enabled. All of the operators use low band frequencies in the range of 700 to 900 MHz, plus a few upper band carriers in busier areas. The frequencies can be both in-band (within the ordinary operating frequency range), and out-of-band (sitting inside an old GSM band or guardband).

If your area is covered by either of these two networks they can be accessed using the MyInsight.io system to provide wireless connectivity across the property (or throughout your facility).

When there's no existing wireless network a LoRa network can be built anywhere by anyone without the need for special licences. This technology operates over the "Industrial Scientific Medical" ISM band, which in Australia is a small block of frequencies from 915 to 928 MHz (set to be extended further in 2021), set aside for public use. There's of course quite a number of rules that need to be followed to ensure it doesn't break the law (and jam Vodafone's B8 network as we've seen), but being a low band frequency connectivity can be achieved in a radius of about 5 to 10 kilometres. MyInsight.io allows the use of a near unlimited number of modules together to provide connectivity as far and as wide as is needed.

The other option available is Sigfox which is kind of a combination of the two above. It's an IoT protocol which operates over the ISM band (915 to 928 MHz), but is licensed to a national operator who franchise the rights to build a network in each country. In Australia the national Sigfox operator is Thinxtra. If you're not already covered Thinxtra can extend the Sigfox network to your area. MyInsight.io modules can connect to an available Sigfox network as a simple way to achieve connectivity.

R-Spectrum can help with your IoT project whether you are in planning, undergoing network design, or already in implementation. We provide consultation services at any point in the project lifecycle.

Our IoT specialists can be reached through any of the methods on our contact page, or by phone on 1300 933 777. 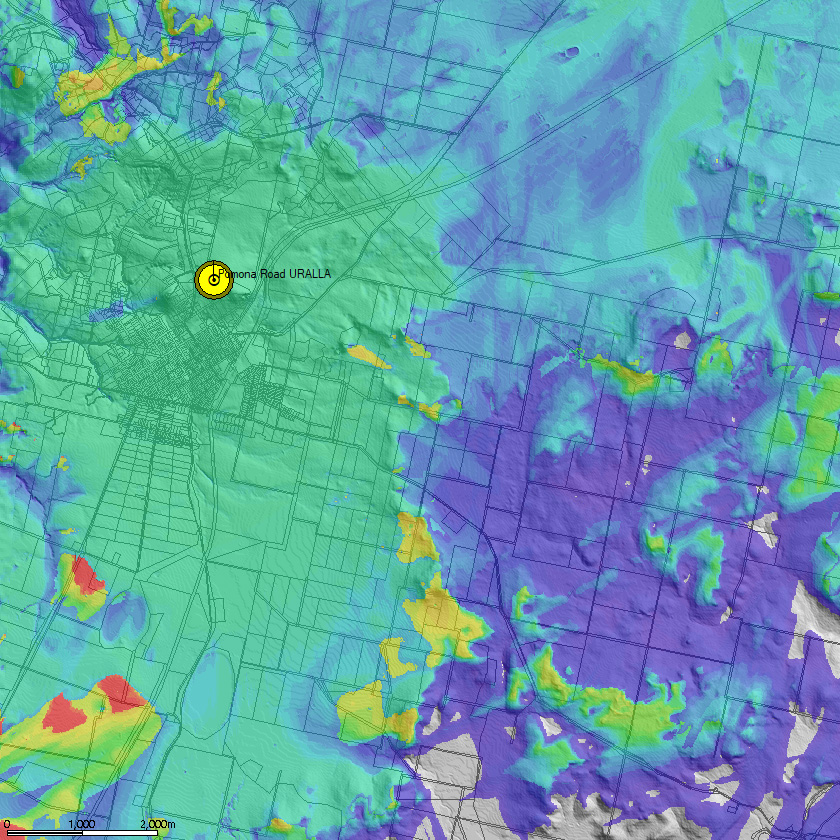