We're often asked how can 5G-like speeds be provided in rural and regional areas. Eigenlink is how.

Around 2016 we began to realise that the face of wireless broadband would soon be changing. Mobile broadband technologies were becoming faster and more complex at a tremendous rate. The initial 5G goal of 10 Gbps by 2020 seemed near-impossible and were met with a healthy scepticism.

But by 2018 most of us in the industry were shocked. Technology developers like Huawei and Ericsson had pulled off the impossible and the first 5G networks were already launching - two years ahead of schedule.

There was however a catch. The technology was ready but the spectrum wasn't. 5G required enormous channel widths to achieve the speeds it promised, and the only bands with enough vacant spectrum were higher frequencies in the 3.5 GHz and 28 GHz ranges.

At these high frequencies 5G simply couldn't travel far. 5G required a clean transmission path and couldn't handle the presence of trees or unusual objects, as well as the glaring distance limitation of about 2 kilometres. 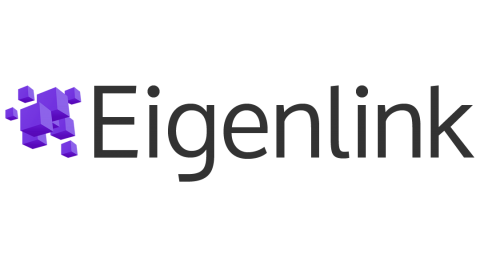 For places like South Korea and Singapore 5G worked brilliantly. But in Australia and the +150 other countries that had to cover large suburban populations and rural areas a new approach was necessary.

R-Spectrum, through its parent Halberd Bastion, worked to develop a High Speed Antenna Array (HSAA) which would allow 5G speeds to be delivered over the 4G+5G EN-DC network. Titled Eigenlink, the unit would comprise a rooftop-mounted receiver that could be connected to an indoor router in a manner similar to 5G FWA.

Rather than being restricted to short range mid-band or mmWave frequency bands, by leveraging 5CC CA, Massive MIMO, and higher order modulation techniques Eigenlink could deliver multi-gigabit performance. Suddenly, delivering 5G speeds to rural and regional areas was not only physically possible but economically viable.

Yet to be commercially released, we can't reveal too much about Eigenlink's implementation. We can however reveal the following technologies play a key role. 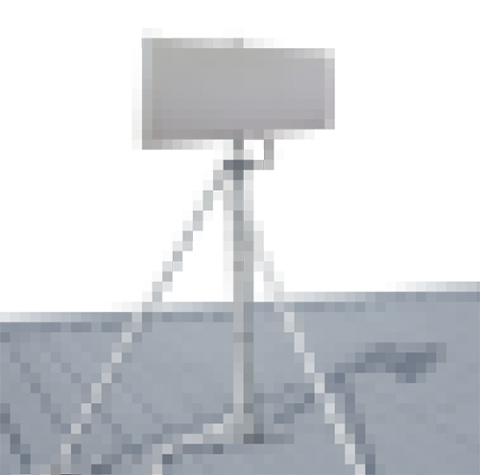 Eigenlink operates as a drop-in replacement for conventional WISP receivers. Traditional WiMAX, LTE FWA, and point to multipoint network equipment can be unplugged and an Eigenlink swapped in its place.

Wireless ISP markets have been under dire threat from the advancements made by Mobile Network Operators in recent years. The key advantage Wireless ISP's held was that by using public spectrum they could offer reasonably fast connections with large data packages. As competition between Mobile Network Operators grew and build-out costs were slowly amortised, data costs began to drop and monthly allowances grew. Offering data speeds a magnitude faster than possible over public spectrum and at a low price point, the WISP industry was in serious trouble.

Eigenlink provides the opportunity for WISP companies to grow and develop alongside the Mobile Network Operator once deemed as an imminent threat. WISP's can offer instant, gigabit wireless connectivity with zero build-out.

Rather than duplicating infrastructure and facing considerable POP lease costs, WISP's can use the MNO's spectrum to deliver multi-gigabit throughput. With many operators across the globe already offering unlimited data packages or pooled accounts, Eigenlink offers a unique way to grow alongside the operator rather than fighting the inevitable.