L-195 was designed as a high performance drop-in replacement for RG-58 and RG-142. The double shielded outer conductor provides excellent RF shielding exceeding 90 dB, and its PE jacket provides for a service life in excess of 20 years.

Despite its high maximum operating frequency, L-195 coaxial cables have fallen out of favour. With the advancement of 4G and 5G into ever-higher frequency bands the per-metre cable loss of L-195 is considered too great. Cables such as L-200 began to replace L-195, later themselves replaced with L-240 which represents the best-in-class cable choice for medium sized coaxial cables.

L-195 cables are occasionally referred to as LMR-195, although the LMR prefix refers to the international trademark of Times Microwave. Each manufacturer instead uses their own prefix to reference a similar variation, such as CNT-195 (for Commscope), PT195 (for Blackhawk). 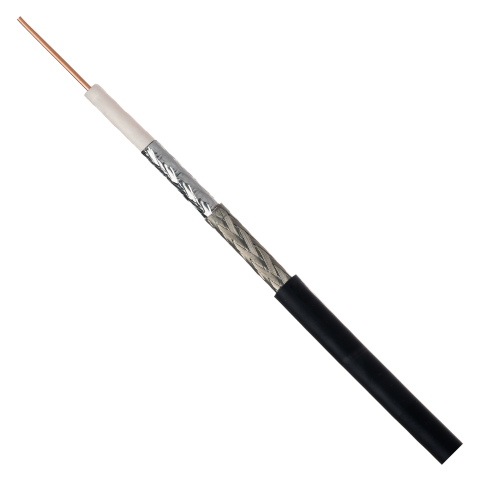