Cambium's release of the PMP 450m Medusa became arguably one of the most significant advances in multipoint wireless of the decade.

Designed as a drop-in replacement of legacy PMP 450 and 450i access points, the PMP 450m provides a serious network capacity increase in a matter of hours.

The Cambium Medusa PMP 450m allows our team to deliver exceptional data rates in highly dynamic environments such as in mining. The unit provides unmatched performance in the 5 GHz band.

With a MTBF of >40 years the unit is rock solid and unwavering throughout its lifecycle, just as engineers have come to expect from the Cambium brand. 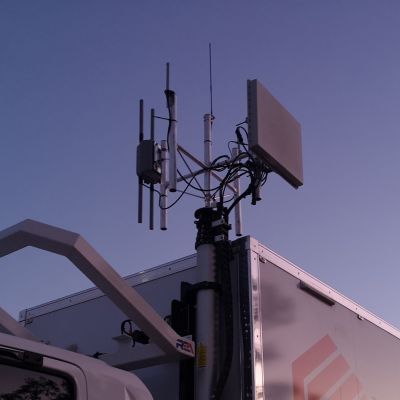 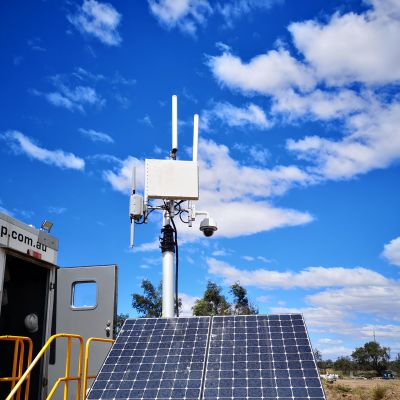 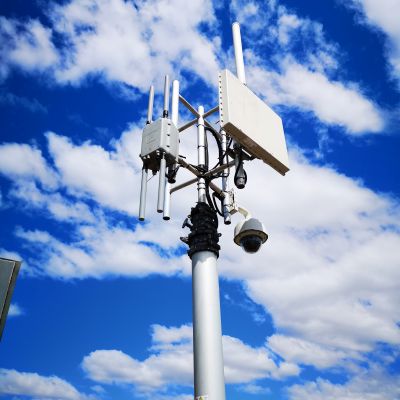 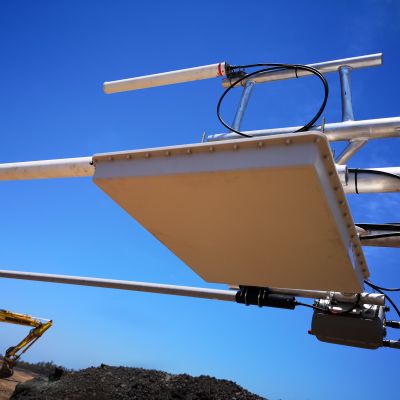 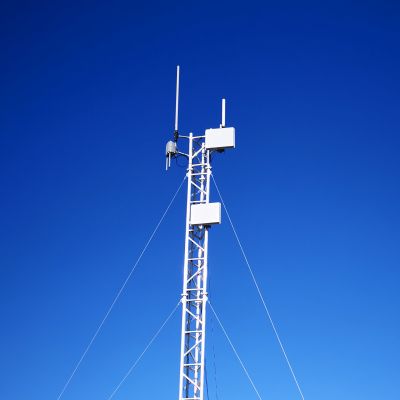 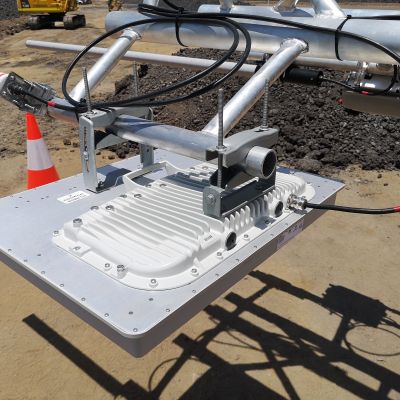