Andorra, officially the Principality of Andorra (Principat d'Andorra), is a sovereign landlocked microstate in Southwestern Europe, located in the eastern Pyrenees mountains and bordered by Spain and France.

The Andorran wireless market is dominated by a single mobile network operator, Andorra Telecom. As of June 2018 mobile coverage reaches 98% of the population, and 4G LTE accessible by 90% of Andorrans. 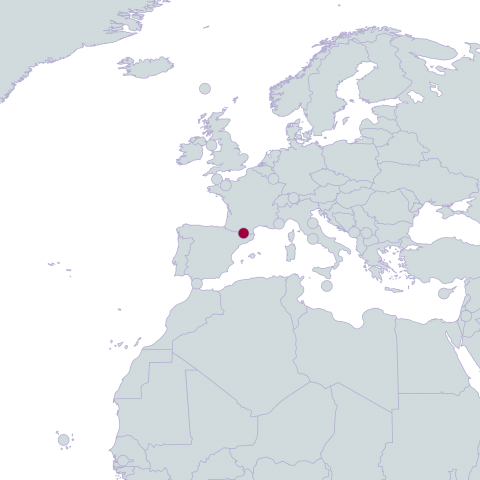 Andorra Telecom is the only telecommunication service provider in the Principality of Andorra. The country stands out as a forerunner of optical fibre deployments, having achieved complete optical fibre coverage in 2012 and switched off its copper network in 2016.

Despite its mountainous geography, Andorra is a highly connected country with optical fibre cables to all households. Government policy implemented by Andorra Telecom ensures universal access to telecommunication services. The country has completed a very ambitious rollout of fibre infrastructure and continues to invest in ICT infrastructure.