Armenia (Հայաստան), officially the Republic of Armenia, is a sovereign state in the South Caucasus region of Eurasia. Located in West Asia on the Armenian Highlands, it is bordered by Turkey to the west, Georgia to the north, the independent Nagorno-Karabakh Republic and Azerbaijan to the east, and Iran and Azerbaijan's exclave of Nakhchivan to the south. 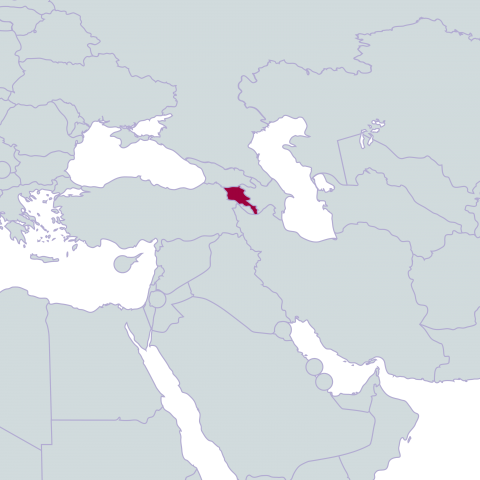 There are three mobile network operators currently in Armenia: Viva Cell MTS, Ucom and Beeline. The first commercial 4G LTE network was launched in 2011, and since 2016, all mobile network operators provide LTE services. All three networks are widely modern and reliable with shops located in major towns and cities where one can purchase a sim card or get assistance if needed. Most unlocked mobile phones are able to be used on roaming however network charges apply. Ucom and Viva Cell MTS are often recommended to tourists due to the variety of tariffs available and the help available in a variety of languages.

Yerevan is connected to the Trans-Asia-Europe fiber-optic cable via Georgia. Additional international service is available by microwave radio relay and landline connections to other countries of the Commonwealth of Independent States, the Moscow international switch and by satellite. Main backbones of Armenian networks are made by E3 or STM-1 lines via microwave units across whole country with many passive retranslations.

Armenia was one of the first countries to launch Long-Term Evolution (LTE) in the Commonwealth of Independent States (CIS) region. It has a high level of mobile-broadband coverage: 3G is available for almost 100 per cent of the population, and its LTE coverage is above the CIS region average.

In its policy, the Government of Armenia incentivizes the ICT infrastructure development for further introduction of e-government. ICT-related activities have penetrated into many sectoral programme documents. Armenia is heading towards affordable, secure access to e-government services across the country. 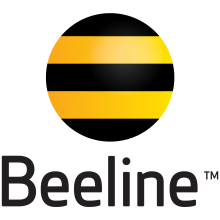 Armenia Telephone Company CJSC (ArmenTel), trading as Beeline, is the largest telecommunication company in Armenia. The company began as a state-owned entity in 1995 but later purchased by Russian-owned VimpelCom Group of Companies.
3G: Active
4G: Active 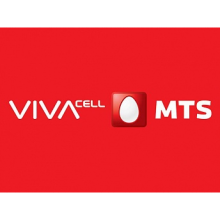 VivaCell received a license for the commencement of its operations in 2004. In September 2007, Russian mobile network operator Mobile TeleSystems ("MTS") – the largest mobile operator in CIS – acquired 80% of the company’s shares. In 2008, VivaCell was co-branded and changed its name to VivaCell-MTS, and later changed to MTS Armenia in April 2017.
3G: Active
4G: Active

UCom, branded as U!Com is a major mobile carrier operating in Armenia. UCom, then Orange Armenia, was established in 2009 after the Orange group acquired a mobile telecoms license in the region. Orange since deployed one of the country’s most extensive 3G and 4G networks across both in the capital Yerevan and many rural areas.
3G: Active
4G: Active