The first 3G network was deployed in 2009 by Azerfon (Nar). This was followed by years of rapid development of mobile broadband networks. 4G LTE was first launched in 2015. 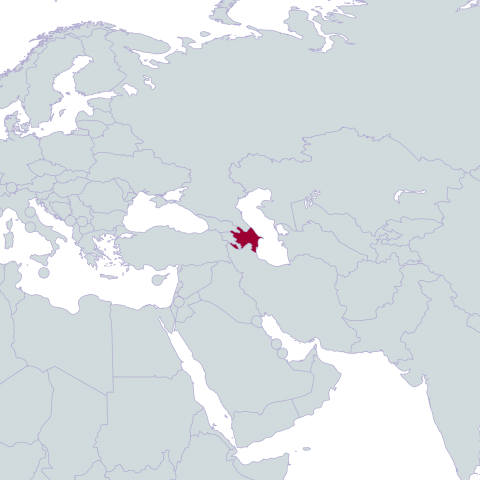 For mobile-broadband penetration and coverage Azerbaijan is among the leaders in the CIS region. The prices for mobile and fixed telecommunication services are relatively low and continue to decline.

The ICT sector in the country is one of the most developed in the CIS region. According to national plans, the focus will be on high-speed optical fibre and wireless access network construction, deployment of an IMS (IP multimedia subsystem), increasing transit capacity, and the development of data-centres and satellite communications. According to latest ITU data (June 2018) mobile coverage reaches 96.3% of the population, and 4G LTE also accessible by 42% of Azerbaijanis.