According to latest ITU data (June 2018) mobile coverage and 4G LTE data access is available to 98.0% of the Chinese population. 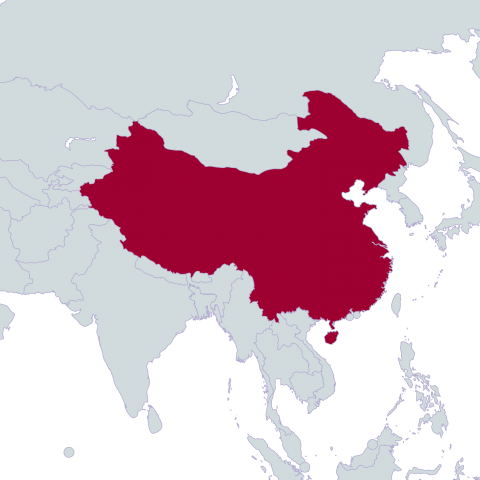 China is the world’s largest telecommunication market in terms of the number of mobile, fixed-telephone, fixed-broadband and mobile-broadband subscriptions, as well as being the leading exporter of ICT products.

In December 2018 the MIIT approved the nations operators to conduct 5G testing on the following bands: 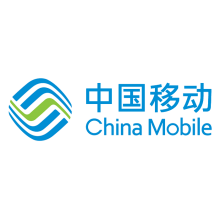 China Mobile (中国移动) is the largest mobile network operating in both the People's Republic of China, and the world. The state-owned company, directly controlled by the government, was incorporated in Hong Kong on 3 September 1997.
3G: Not Available
4G: Active
5G: Active
IoT: NB-IoT 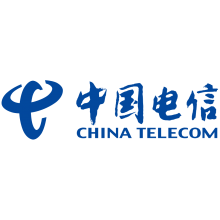 China Telecom (中国电信) is the third largest mobile network operator and telecommunications service provider operating in the Peoples Republic of China. The company was formed in 2002 when its state-owned parent China Telecommunications Corporation (中国电信集团公司) listed it on the SEHK as a publicly traded entity.
3G: Not Available
4G: Active
5G: Active

China Unicom (中国联通) is the second largest mobile network operator and telecommunications service provider operating in the Peoples Republic of China. The state-owned enterprise was founded in 1994 (then as 中国联合通信有限公司) by the Chinese Government as a GSM operator.
3G: Active
4G: Active
5G: Active
IoT: NB-IoT 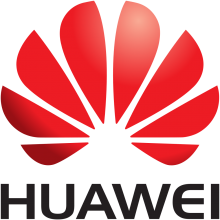 Huawei is a leading global information and communications technology (ICT) solutions provider. Our aim is to enrich life and improve efficiency through a better-connected world, acting as a responsible corporate citizen, innovative enabler...

Robustel is a leading global industrial IoT/M2M hardware and solution provider. Since its establishment in 2010 in Guangzhou, China, Robustel has been focusing on designing and manufacturing industrial cellular routers, gateways, modems...

ZTE Corporation is a global leader in telecommunications and information technology. The company is committed to providing integrated end-to-end innovations to deliver excellence and value to consumers, carriers, businesses and public... 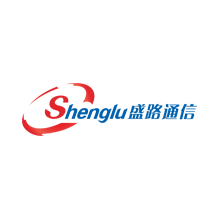 Founded in 1998, Shenglu Telecommunication Tech. Co., Ltd has more than 1000 employees and a vast area of 67,000 m2. The company's registered capital is RMB 448 million and total assets is RMB 2.9 billion. The tech center has over 100 professional and technical engineers.