The United States of America (USA), commonly known as the United States (U.S. / US), is a federal republic composed of 50 states, five major self-governing territories, and various possessions.

The US has sixteen territories in the Caribbean Sea, the south Pacific Ocean, and the western portion of the north Pacific Ocean. Five of them are permanently inhabited and are classified as unincorporated territories. The other eleven are small islands, atolls, and reefs with no native or permanent population. 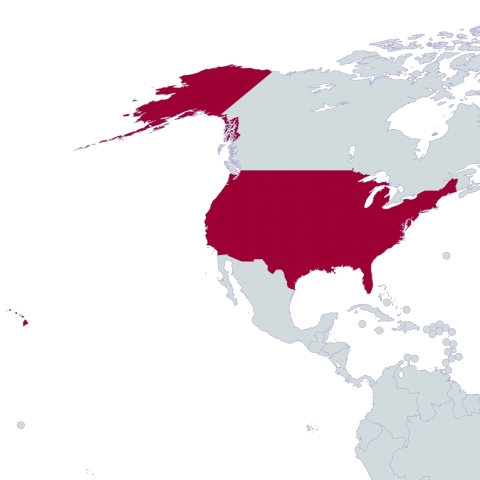 Telecommunications is a well-established sector in the United States, with all segments under competition and penetration levels that are among the highest encountered for all services. Service pricing is extremely competitive in the United States, representing a mere fraction of regional and global averages.

Despite being at a substantially more advanced development stage, the telecommunications sector in the United States still has barriers to overcome, notably the digital divide represented by the diverging access to broadband between urban and more remote areas in the country. Investment and infrastructure development remain a constant in the sector, as operators strive to employ new telecommunications technologies and provide better service. Aside from the traditional public–private partnerships, tech companies have also partnered to roll out state-of-the-art networks, such as Facebook and Microsoft uniting forces to build the MAREA, a submarine cable across the Atlantic.

Airspan is a developer of LTE small cell and backhaul technologies. Established originally in 1992 as a product division of DSC Communications, Airspan became a standalone company in 1997 and today has more than 1000 customers in over 100... 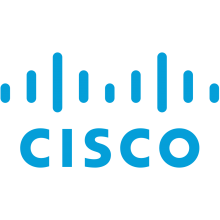 Cisco Systems, Inc. designs and sells a range of products, provides services and delivers integrated solutions to develop and connect networks around the world. The Company operates through three geographic segments: Americas; Europe, the...

Cradlepoint is a Boise, Idaho, company with a mission of enabling customers to Connect Beyond the limits of wired networks. We unlock the transformative power of today’s LTE and 5G cellular networks to provide an agile, reliable, and...

Extreme Networks, Inc. (EXTR) creates effortless networking experiences that enable all of us to advance. We push the boundaries of technology leveraging the powers of machine learning, artificial intelligence, analytics, and automation...

Connectivity is at the heart of Facebook's mission of giving people the power to build community and bring the world closer together. Together with hundreds of partners around the world, we're exploring new ways to bring fast, reliable...

Intel Corporation is the world's second largest semiconductor chip manufacturer, behind Samsung, and is engaged in designing and manufacturing computing products and technologies.

NETGEAR is a global networking company that delivers innovative products to consumers, businesses and service providers. The Company's products are built on a variety of proven technologies such as wireless (WiFi and LTE), Ethernet and...

Semtech Corporation, incorporated in December 1960, is a global supplier of analog and mixed-signal semiconductor products. The Company designs, develops and markets a range of products for commercial applications, which are sold into the... 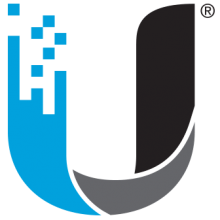 Ubiquiti Networks is focused on democratising network technology on a global scale — aggregate shipments of nearly 85 million devices play a key role in creating networking infrastructure in over 200 countries and territories around the...

CommScope (NASDAQ: COMM) helps design, build and manage wired and wireless networks around the world. As a communications infrastructure leader, we shape the always-on networks of tomorrow. For more than 40 years, our global team of greater than 20,000 employees, innovators and technologists have...

Mobile Mark, Inc. is a leading supplier of antennas to wireless companies throughout the world. They offer innovative designs, quality manufacturing, and reliable performance. Many of their products feature innovative, patented designs, available only from Mobile Mark.