Unlike 3GPP IoT technologies and proprietary protocols, Sigfox is an end-to-end network technology, licensed to a local operator who deploys Sigfox radio access infrastructure on an unlicensed ISM frequency in the host country. The result is one global network using one standard, managed by local operators.

The fully managed network is similar in many ways to a conventional cellular mobile carrier network, except the technology has been developed, built and deployed to only serve extremely low data rate M2M and IoT applications. Sigfox technology cannot be deployed privately.

The Sigfox network operates in the unlicensed ISM radio bands. The ISM band is available worldwide governed by regulation bodies such as ETSI in Europe and the FCC throughout the United States.

Precise frequencies vary depending on national regulations, but most countries tend to adopt either the 868 MHz band, such as Europe, or 915 MHz band in the United States. The technology is deployed over a 192 kHz bandwidth, with each transmission 100 Hz wide. 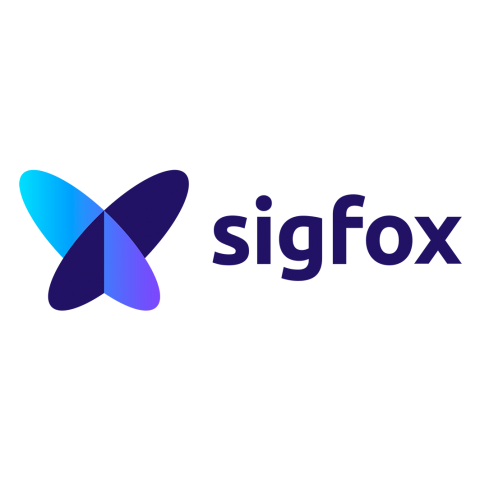 Sigfox uses a proprietary multiple access technology based on what is referred to as UNB (Ultra Narrow-Band).