Etisalat Afghanistan is 100% owned subsidiary of Etisalat UAE. Etisalat is one of the largest telecommunications companies in the world and the leading operator in the Middle East and Africa, headquartered in the UAE.

Etisalat Afghanistan started its operations in Afghanistan in August 2007. The company is the fastest growing mobile phone company in Afghanistan .Etisalat is providing voice and data services in 34 provinces and more than 200 districts supported by more than 12,000 retail outlets. 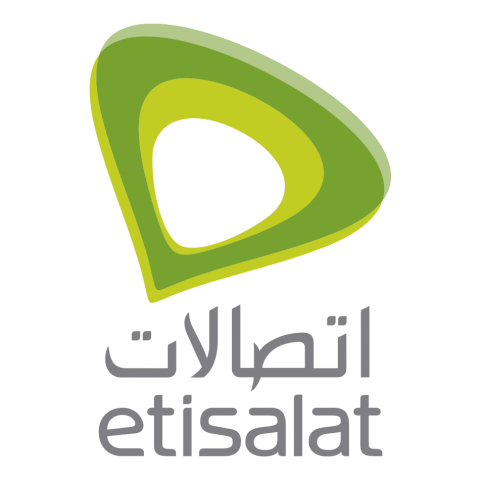 Etisalat has 3G UMTS coverage in 14 provinces of Afghanistan after receiving a licence to operate its B1 (2100 MHz) network in 2012.