About the MTS Network

VivaCell received a license for the commencement of its operations in 2004. In September 2007, Russian mobile network operator Mobile TeleSystems ("MTS") – the largest mobile operator in CIS – acquired 80% of the company’s shares. In 2008, VivaCell was co-branded and changed its name to VivaCell-MTS, and later changed to MTS Armenia in April 2017. 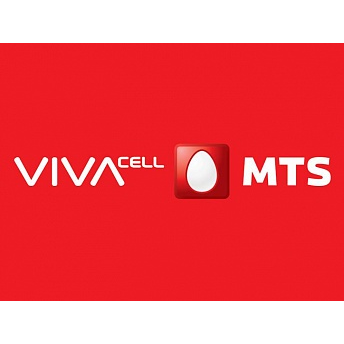