The LTE 450 Brazil band was named based on its first implementation in Brazil by Claro. Band 31 was also the first of the now many 450 MHz LTE bands defined by the 3GPP. Band 31 (450 MHz) is widely deployed across the globe, all operators so far using a 5 MHz carrier in 2x2, providing up to 37 Mb/s of total channel capacity and connectivity beyond 100 kilometres.

Band 31 is limited to a maximum 5 MHz channel size, the maximum practical due to the 450 MHz band's large wavelength. 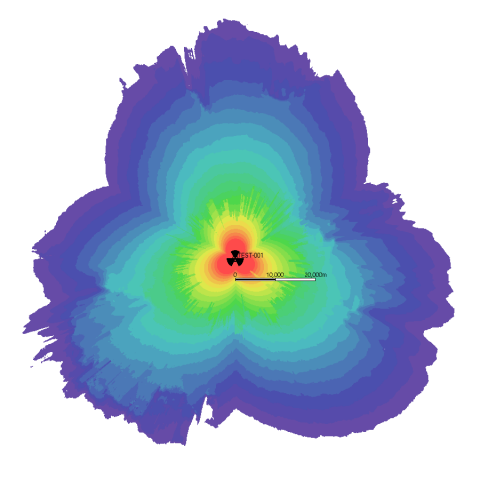