The LTE Band 71 band plan – B71 (600 MHz) - comprises 84 MHz bandwidth of contiguous 600 MHz spectrum and is a specific configuration of the 617 to 698 MHz band, pegged to be the most efficient spectrum arrangement to cater for mobile broadband systems.

Released to utilise United States TV white space after the discontinuation of UHF television channels 38 to 51, this 84 MHz band plan features a 2x35 MHz FDD spectrum with the uplink band (mobile transmit) in the upper 35 MHz from 663 to 698 MHz and downlink band (BS transmit) in the lower 35 MHz from 617 to 652 MHz; it also features an 11 MHz duplex gap and a 3 MHz guard band above Channel 37.

The first operator to begin deployment of B71 LTE has been T-Mobile in the United States, purchasing rights to the spectrum for approximately US$8 bn. 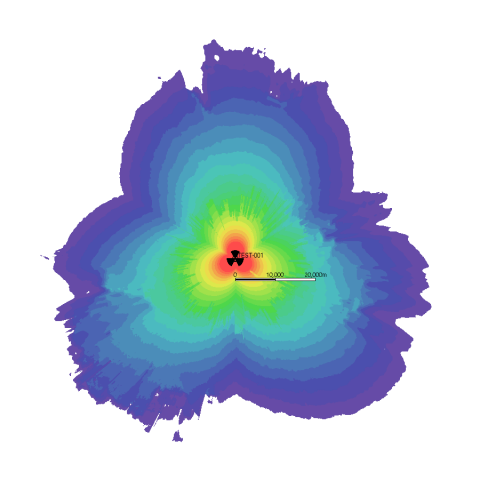