The LTE 450 EU BB-PPDR band was introduced to match 400 MHz UHF band planning in the European Union. The band has been designed for use by European Broadband Public Protection and Disaster Relief as far back as 2015. The band supports up to a 5 MHz carrier in 2x2, providing up to 37 Mb/s of total channel capacity and connectivity beyond 100 kilometres.

Band 72 is limited to a maximum 5 MHz channel size, the maximum practical due to the 450 MHz band's large wavelength. 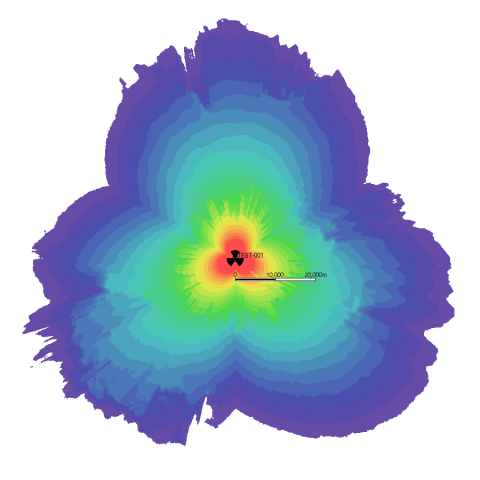