Information relating to the major bands used in RF communications can be found below. Each band is defined by the country's spectrum regulator and while each regulator works to harmonise bands between countries through the work of the ITU, the specifics of each RF band still differ between countries.

Australia's radio frequency spectrum is regulated by the Australian Communications and Media Authority (ACMA). The entire electromagnetic spectrum usable for RF is broken up by the ACMA into allocations from 3 kHz to 300 GHz, which predominantly follow the recommended layout defined by the International Telecommunications Union (ITU) for our region (Region 3).

Within each allocation a band plan is defined which sets out the conditions in which users can operate radiofrequency transmitters. These conditions include:

The majority of R-Spectrum's work falls under Radiocommunications Assignment and Licensing Instruction (RALI) and Low Interference Potential Devices (LIPD), which are apparatus and class licensed respectively. Select a band below to learn more. 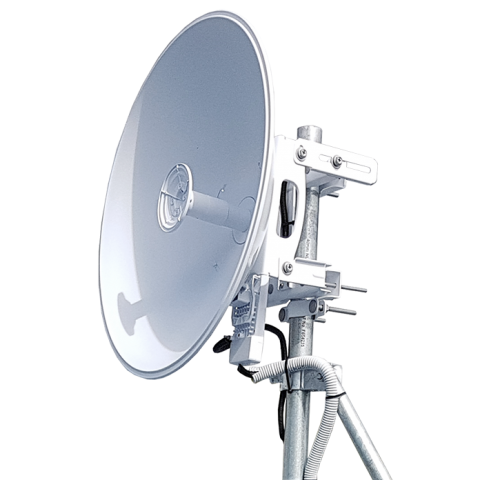