About the Movistar Network

Movistar Argentina is the mobile telephone unit of Telefónica Argentina, the Telefónica Group subsidiary operating in Argentina. Previously it worked under the trading name "Unifón", and after the merger with "Movicom BellSouth" in 2005, began to be called Movistar, adopting the Spanish brand. The company is based in Buenos Aires, Argentina. Telefónica Móviles Argentina S.A. operates as a subsidiary of Telefónica, S.A.

Since the beginning of operations in Argentina, Telefónica has invested 16 billion dollars, which translates into the largest telecommunications network in the country, with more than 28,000 kilometers of fiber optic and more than 10,000 base stations enabled with different technologies. 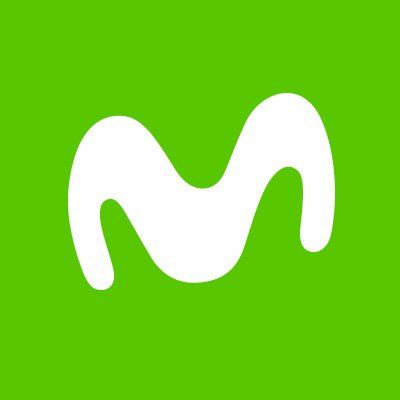 In September 2016 Movistar in partnership with Ericsson demonstrated successful LTE-A (2C) over bands B4 (1700 MHz) and B28 (700 MHz), achieving peak data rates of 288 Mbps. The LTE-A service was activated in November 2017. The company is in the process of deploying additional LTE services in B2 (1900 MHz) by refarming existing spectrum, and B7 (2600 MHz) through new spectrum acquisition.

The company announced that it had activated its LTE-M network in Buenos Aires in December 2018, with a national rollout complete in June 2019. An NB-IoT network was also announced, with its commercial activation taking place place in May 2019.  LTE-M and NB-IoT are currently being deployed over the bands: B4 (1700 MHz) and B28 (700 MHz). As implementation progresses, services will be lit in the remaining Movistar bands: B2 (1900 MHz), B5 (850 MHz) and B7 (2600 MHz).