Like most countries, there are three types of mobile networks that remain in Australia today, and with the shut-down of 3G already beginning that number is soon to become two.

Understanding what mobile technology is and the differences between network evolutions helps us to understand their safety and how to improve their performance.

The term mobile network is used to describe a cellular mobile phone network, that is the system we all use on a day to day basis to call, text, and browse the internet on our mobile phones.

Whether we’re making/receiving a phone call, texting, or using the internet, our mobile phone and the rest of the network operates the same way.

The core then sends it either internally to another cell tower to the person you’re trying to call, or externally to the wider internet to communicate with the outside world. 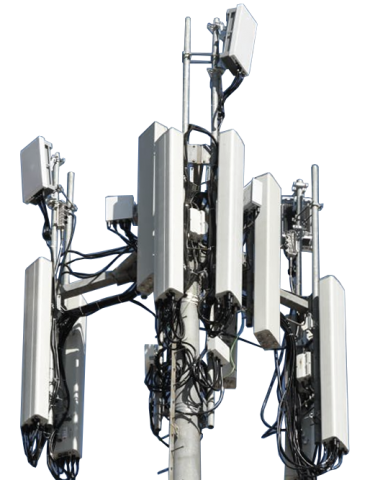 Evolution of the Mobile Network

We’ve briefly talked about how communication takes place between components of the network. we’ll now look briefly at the different technology ‘generations’ that are currently in use.

A Generation ‘G’ is defined as a set of network protocols and standards which detail the technological implementation of a particular mobile phone system. Like almost all countries we use network standards set out by an organisation called 3GPP. 3GPP is responsible for writing technical standards called Releases, and setting performance goals called Generations.

Mobile communication standards are defined in a Technical Release. Each time the standards are improved, a new Release is issued. Every so often, a Release reaches a predefined performance target, such as a speed that can be achieved. When this goal is reached, the Technical Release can be said to be a new Generation of mobile network.

The reason we need to understand this semantic difference is that it helps us understand why some generations aren't too different. The line between 4G and 5G for example can seem quite blurred.