Deployment of B2 (1900 MHz) LTE is limited due to the wide deployment of B1 (2100 MHz) with which the band partially overlaps and hence cannot be deployed alongside. Consequently Band 2 LTE represents fewer than 4% of all commercial LTE networks globally.

Network deployments are generally only observed in the Americas (and external US territories), with the exception of Pakistan where PCS 1900 spectrum has been refarmed from obsolete Wireless Local Loop (WLL) networks. 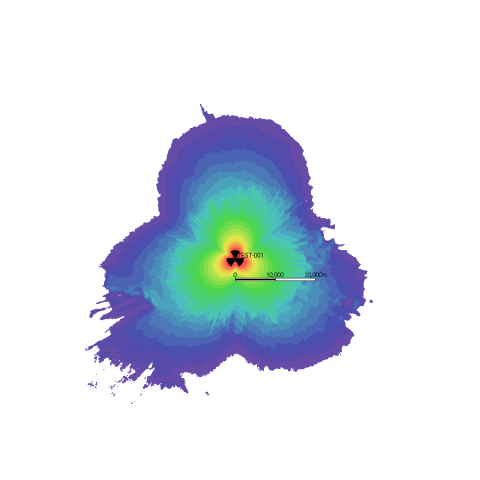