The 3GPP B20 (800 MHz) LTE band is the second most popular band used by public mobile operators for LTE network deployments, and is excellent for wide area coverage in regional and rural environments, for in-building coverage, and represent an important digital dividend arising from the shift by TV broadcasters to digital transmissions.

800 MHz spectrum has helped several operators to launch LTE services faster and meet market, investor or regulatory coverage requirements. For many operators using the B20 band enabled nationwide or near-national coverage to be achieved in the shortest possible time.

Mobile operators have flexibility to deploy LTE using band 20 as a single band or as part of a multi-band network, with reportedly over 175 commercial networks in 79 countries and territories (April 2018). LTE-A or LTE-Advanced Pro technologies can be deployed using carrier aggregation to combine various bandwidths of band 20 with other carriers.

B20 (800 MHz) is also an extremely popular choice for LTE-M, and NB-IoT (LTE Cat NB1/NB2) due to the deep penetration and wide coverage characteristics exhibited by the 800 MHz band. Due to its large wavelength, B20 does not easily support Massive MIMO and beamforming technologies. 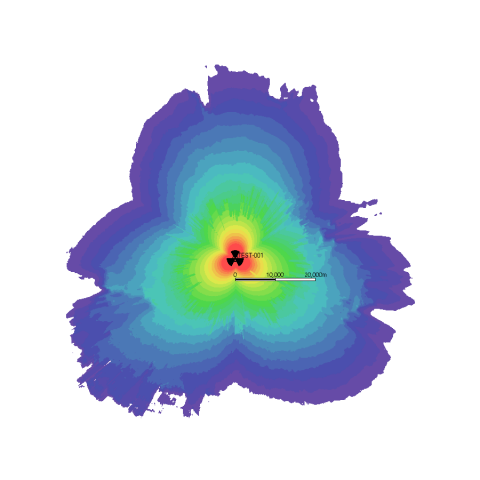