The 3GPP B28 (700 MHz) LTE band is the seventh most popular band used by public mobile operators for LTE network deployments. Adoption of the APT700 band plan by most countries across the Asia Pacific and Latin America represents a major opportunity for global spectrum harmonisation for LTE systems.

700 MHz LTE is a popular choice due to availability of digital-dividend spectrum, and unmatched propagation characteristics permitting wide area coverage in regional and rural environments, and excellent in-building coverage. Due to its large wavelength, B28 does not easily support Massive MIMO and beamforming technologies.

Mobile operators have flexibility to deploy LTE using band 28 as a single band or as part of a multi-band network, with reportedly over 40 mobile networks deployed (April 2018). LTE-A or LTE-Advanced Pro technologies can be deployed using carrier aggregation to combine various bandwidths of band 28 with other carriers.

Notably, B28 cannot be deployed as a standalone 1.4 MHz LTE-M network, instead LTE-M must be deployed in-band. 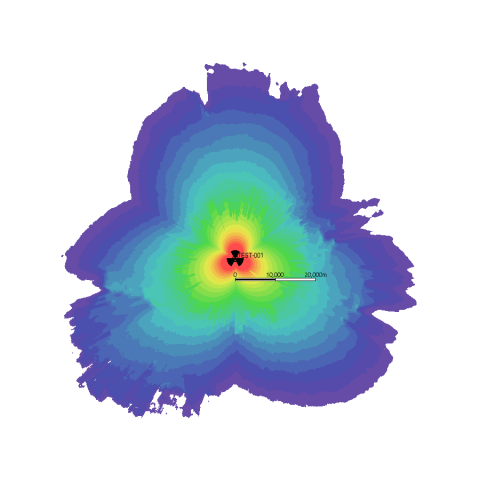