The majority of the world’s network operators have commercially launched LTE systems in 1800 MHz spectrum (LTE1800 – 3GPP band 3). B3 (1800 MHz) deployments represent greater than 48% of all LTE networks globally. The notable exception to which is North America where the band is not deployed due to an overlap with B2 (1900 MHz) and B4 (1700 MHz) spectrum.

Operators have several motivations for deploying B3 (1800 MHz). Coverage area is twice as large compared to deployments in 2600 MHz, for example. The ability to re-farm existing spectrum assets in 1800 MHz to deploy more efficient LTE technology outdoors and indoors enables enhanced mobile broadband capabilities to be rolled out faster, and to support more customers with a better user experience, particularly when its availability is taken into account or new spectrum bands (e.g. 2.6 GHz or digital dividend spectrum) are not yet available.

There are over 300 systems in 136 countries and territories, either as a single band or as part of a multi-band deployment. B3 (1800 MHz) is used globally in approximately 47% of 4G LTE networks.

The 1800 MHz band has the largest LTE user devices ecosystem with approximately 65% of LTE devices having the ability operate in band 3 spectrum. B3 is the core band for LTE systems in Europe, Asia, and other ITU regions. 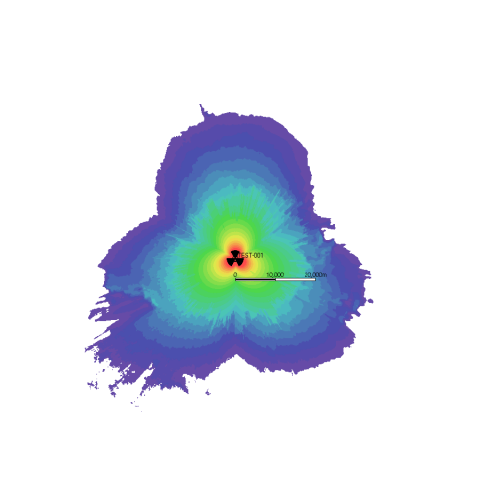