The 3GPP B4 (1700 MHz) LTE band is the fifth most popular band used by public mobile operators for LTE network deployments, and is typically deployed due to the quick refarming of existing AWS spectrum held by operators. 1700/2100 band 4 spectrum provides a good compromise between capacity/density and penetration/range.

Mobile network operators have flexibility to deploy LTE using band 4 as a single band or as part of a multi-band network, with reportedly over 50 mobile networks deployed (April 2018). LTE-A or LTE-Advanced Pro technologies can be deployed using carrier aggregation to combine various bandwidths of band 4 with other carriers. 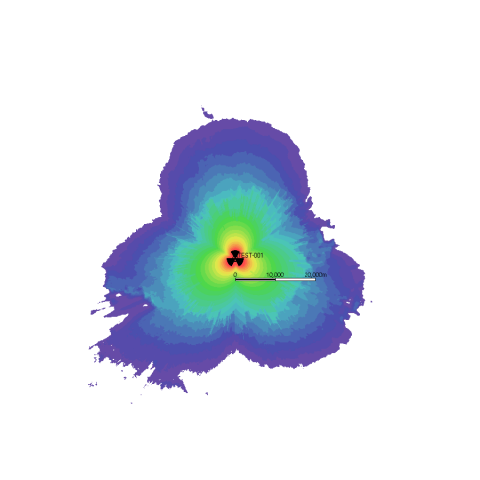