The 3GPP B40 (2300 MHz) TDD LTE band is the eighth most popular band used by public mobile operators for LTE network deployments, and is typically deployed due to the wide availability of spectrum and its short range permits deployment dense coverage for maximum capacity. Many countries have existing regulatory framework in place governing the use of 2300 MHz spectrum for fixed wireless and as such refarming spectrum to LTE is commonplace.

Mobile network operators have flexibility to deploy LTE using band 40 as a single band or as part of a multi-band network, with reportedly over 40 commercial networks (April 2018). LTE-A or LTE-Advanced Pro technologies can be deployed using carrier aggregation to combine various bandwidths of band 40 with other carriers. 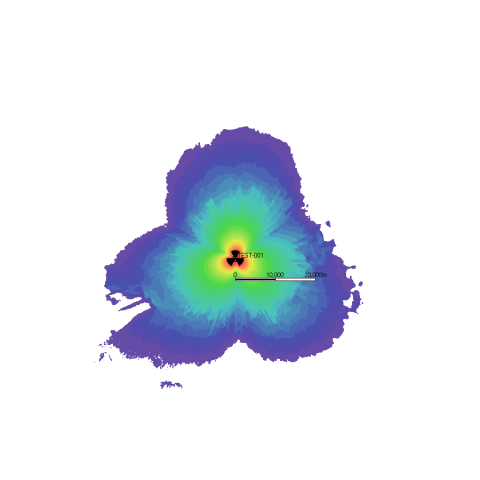