Over 100 3G UMTS900 networks have been commercially launched around the world. 900 MHz spectrum is typically limited in its availability for LTE due to its prior use for 2G and 3G networks; however, using 900 MHz as an LTE band is gaining traction amongst operators refarming unused and underutilised spectrum, and additionally all main infrastructure vendors offer B8 900 MHz solutions.

Operators are known to have commercially launched LTE mobile broadband service in 900 MHz (band 8) spectrum (LTE900), either as a single band system, or as part of a multi-band deployment, many of the latter using LTE-Advanced carrier aggregation technology to deliver higher speeds for users. In addition, China Unicom has launched commercial Cat-NB1/NB-IoT networks in various Chinese cities using the 900 MHz and 1800 MHz bands. 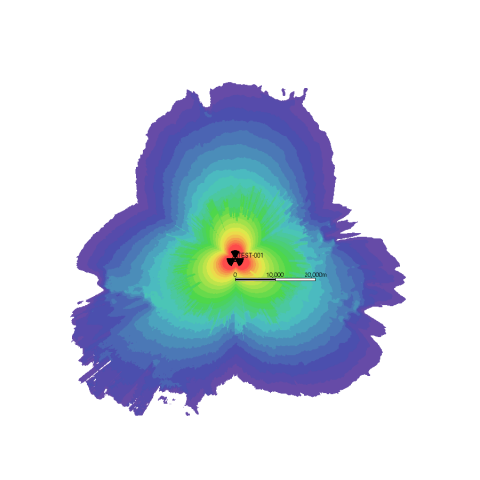