HBR's narrowband 700 MHz Yagi antenna has been optimised specifically for Band 28 700 MHz 4G IoT technologies such as LTE-M and NB-IoT. With B28's tendency to scatter over long ranges the antenna was designed with a 13 dBi gain, which provides a 35° nominal azimuth and elevation beam. This wider beam allows more effective handling of multipath.

Designed solely for operation on the 700 MHz band, this allows the antenna's VSWR to be finely tuned and ensuring maximum conducted power and receive sensitivity.

The antenna has a single 4.3-10 female connector on a short cable tail, providing IP67 weatherproof interconnection to a feeder cable. The included pole mount bracket permits rotating of the antenna boom in vertical, horizontal, and slant polarisations.

This antenna was developed by HB Radiofrequency to facilitate long range IoT connections over the Telstra 700 MHz NB-IoT and LTE-M (Cat-M1/M2) networks. The model makes for an ideal companion for a range of B28 LTE technologies and can be arranged in 2x2 MIMO by setting up a pair of yagi antennas separated by 600 mm.

Like all high gain antenna it is important to disconnect this antenna during handling and installation. This product may generate EME that exceeds ARPANSA safety limits within 300 mm of the antenna mainlobe. 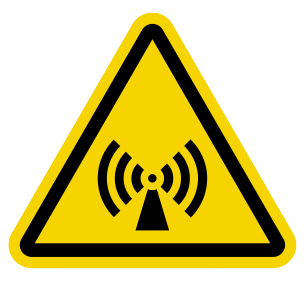 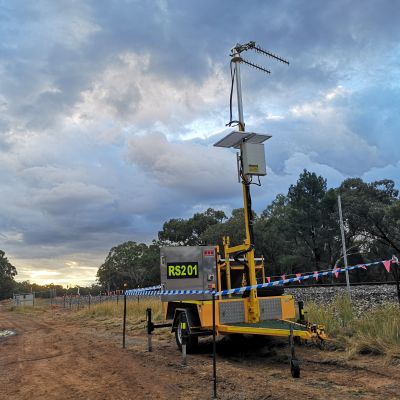 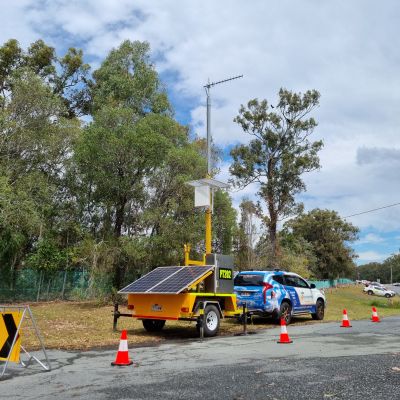